The Tom Collins has endured over a century as one of the best gin-based cocktails. 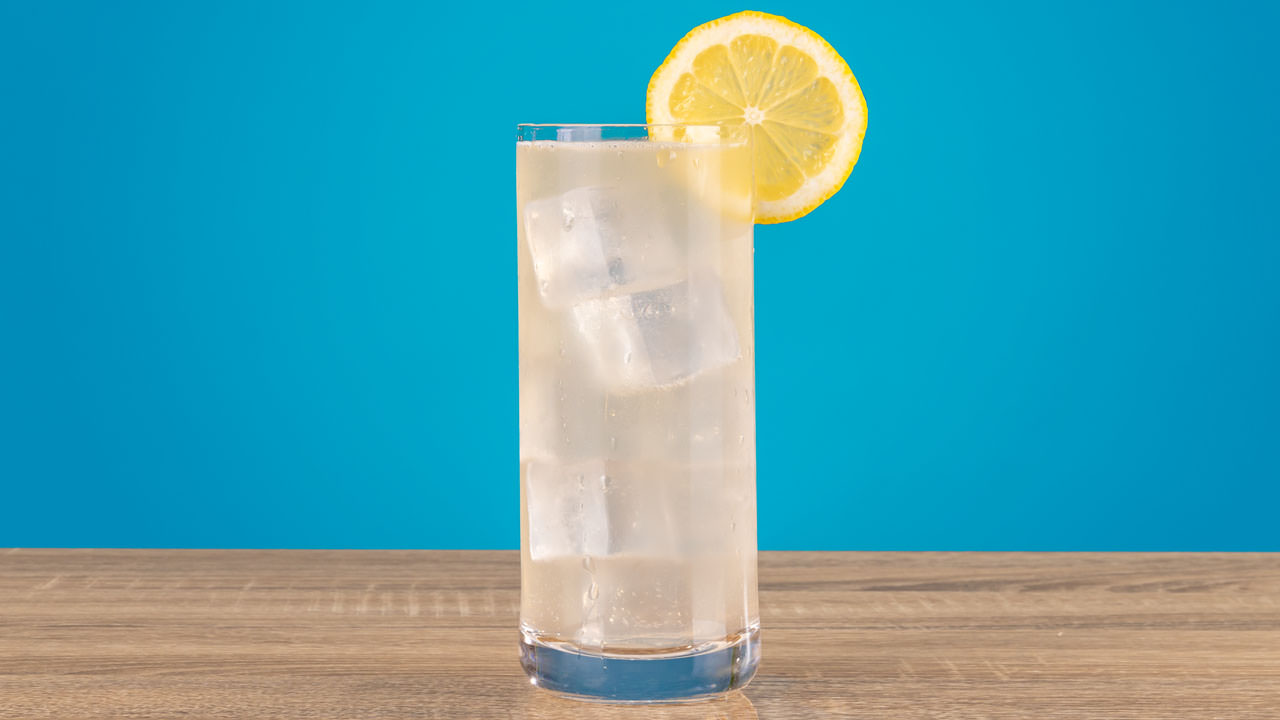 History of the Tom Collins

When and where the Tom Collins was invented are varied and, frankly, really confusing. Perhaps the most amusing origin attributes the cocktail to a stupid prank that went viral in 1874 New York. Evidently, some clever trickster would ask a friend “Have you seen Tom Collins?” then proceed to say “Tom” was in a nearby bar talking trash, perhaps calling the friend a cockalorum or ninnyhammer or whatever the hell people used as insults back then. Now irate, the friend would rush to the bar asking for Tom Collins who, of course, didn’t exist. Consequently, bartenders created a drink called the Tom Collins to serve when other similarly duped ninnyhammers barged in demanding “Tom Collins.”

The Tom Collins is crisp refreshing, and slightly sweet with fragrant botanicals and bright citrus acidity.

The Tom Collins is actually one of many cocktails in the Collins family, defined as cocktails containing lemon juice, sweetener, soda water, and (usually) gin. That’s right—cocktails have families too.

The versatile Tom Collins is appropriate for pretty much any occasion.

What to Serve with a Tom Collins