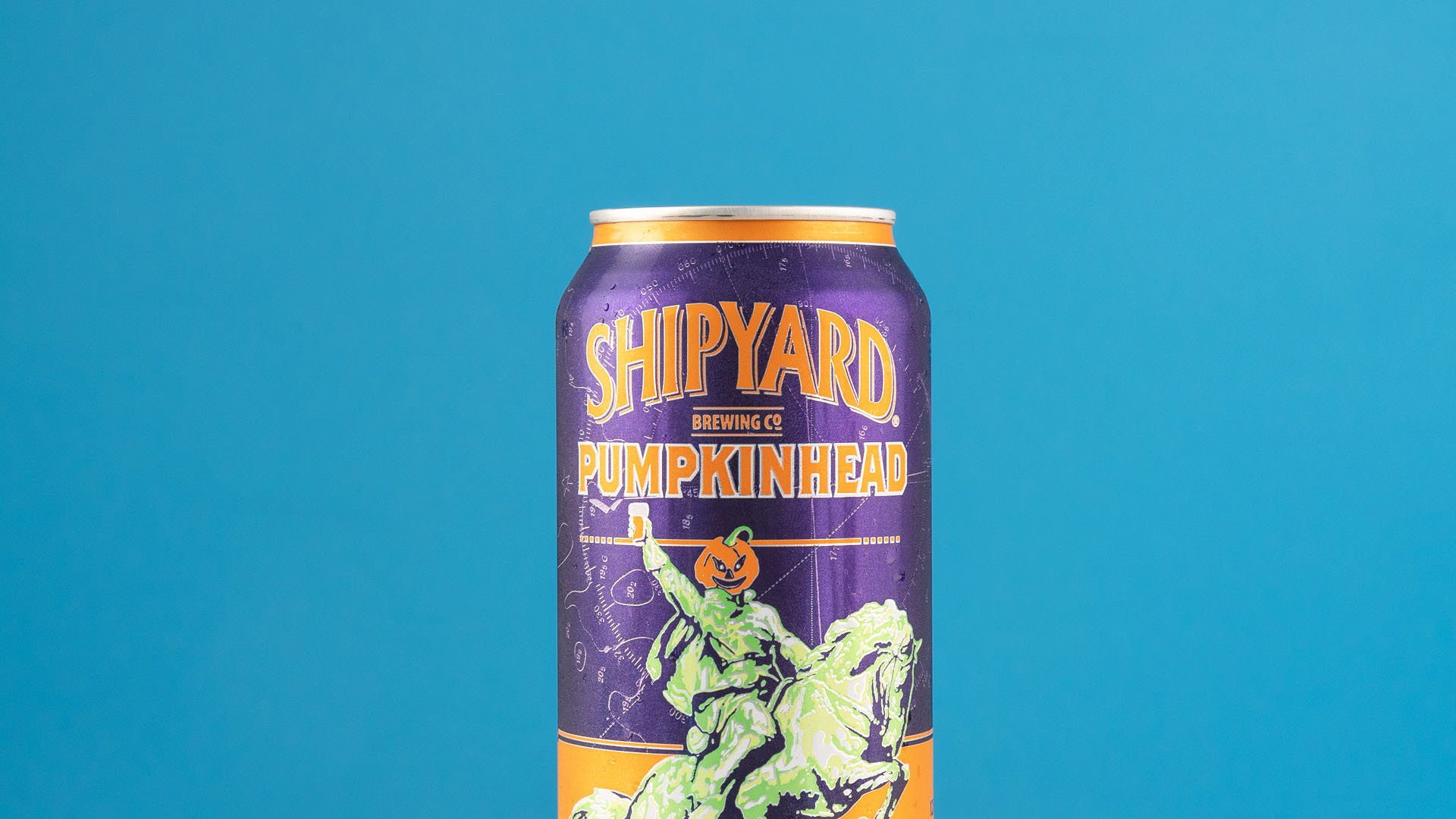 Do you smell that in the air? It’s pumpkin spice season betchhhhhhhhh. And we’re starting it off right with Shipyard Brewing’s Pumpkinhead Ale. Probably one of the better known pumpkin beers, this beer comes in at 4.5% ABV and is an American Wheat Ale that hit with a blend of pumpkin spices (cinnamon, cardamom, nutmeg, etc) that achieves a pumpkinesque flavored beer. The beer pours pale golden color with a long lasting head. It has “a unique blend of spices” which Shipyard does not list, but I did get notes of cinnamon, cardamom and nutmeg (your typical pumpkin pie flavors) on the nose. The taste, while having an easy drinking body, is completely in line with the aromatics. It legit tastes like I’m eating a fresh made pumpkin pie.

The original pumpkin beer, brewed back in 1985 (while some say 1986) was by Bill Owens of Buffalo Bills Brewery. In his first attempts, he literally mashed in with pumpkins that he grew in his backyard. But with little consequence in the final beer, Bill side stepped using actual pumpkins and added what we typically think of pumpkin spice. Cinnamon, cardamom, nutmeg & clove. The Beer Judge Certification Program created the Autumn Seasonal Beer category to fit these styles of beer in.

And its actually perfect, because when we think of pumpkins, we definitely think of fall. Shipyard did the work for me and listed the best times and things to accompany this beer with. They stated (in icon form) that you can just drink this beer by itself, you can drink it alongside some homemade pie, during any football games or on a hike! You could also pair this beer alongside some pork (or even use it to marinate some pork) and definitely alongside your thanksgiving or Christmas dinners with your family and friends. This is just a beer that’s meant to be enjoyed for one season and not be seen again till pumpkin spice season rolls around the following year; even though that seems to be getting earlier and earlier every year… Cheers betch!