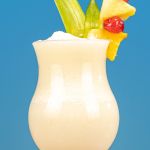 The Piña Colada is a classic sweet, coconutty cocktail synonymous with warm tropical beaches, Caribbean cruises, and, of course, that infectious 1970s tune about getting caught in the rain. You know which one I’m talking about. 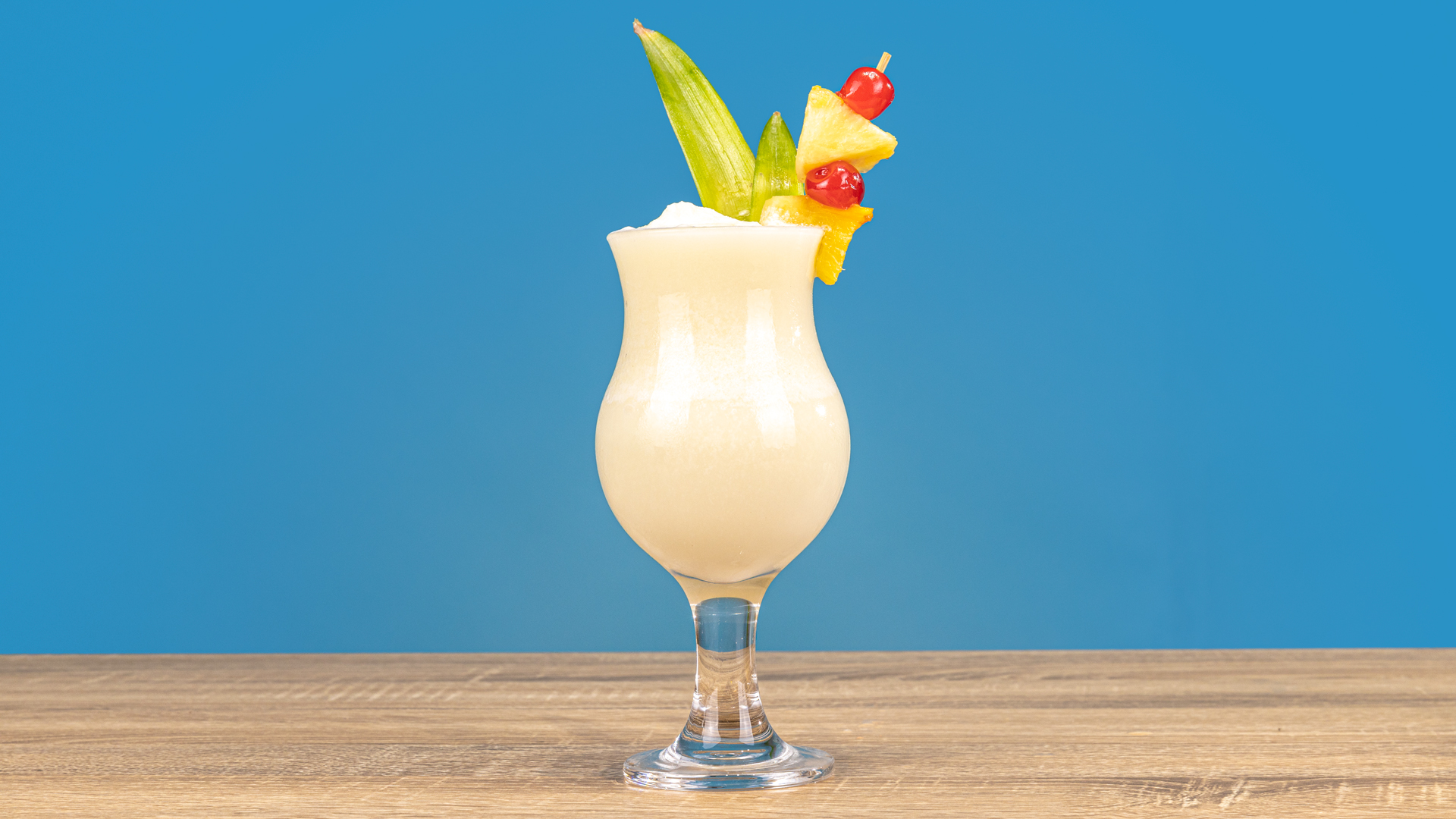 Depending on who you believe, the fruity Piña Colada was invented either by a hotel bartender or a 19th century Caribbean pirate. In either case, all signs point to the Piña Colada’s originating in Puerto Rico, where it became the national cocktail in 1978. One year later, Rupert Holmes would release his worldwide hit song “Escape (The Piña Colada Song)” forever cementing this tropical cocktail’s place anywhere there’s sun, beaches, and booze. 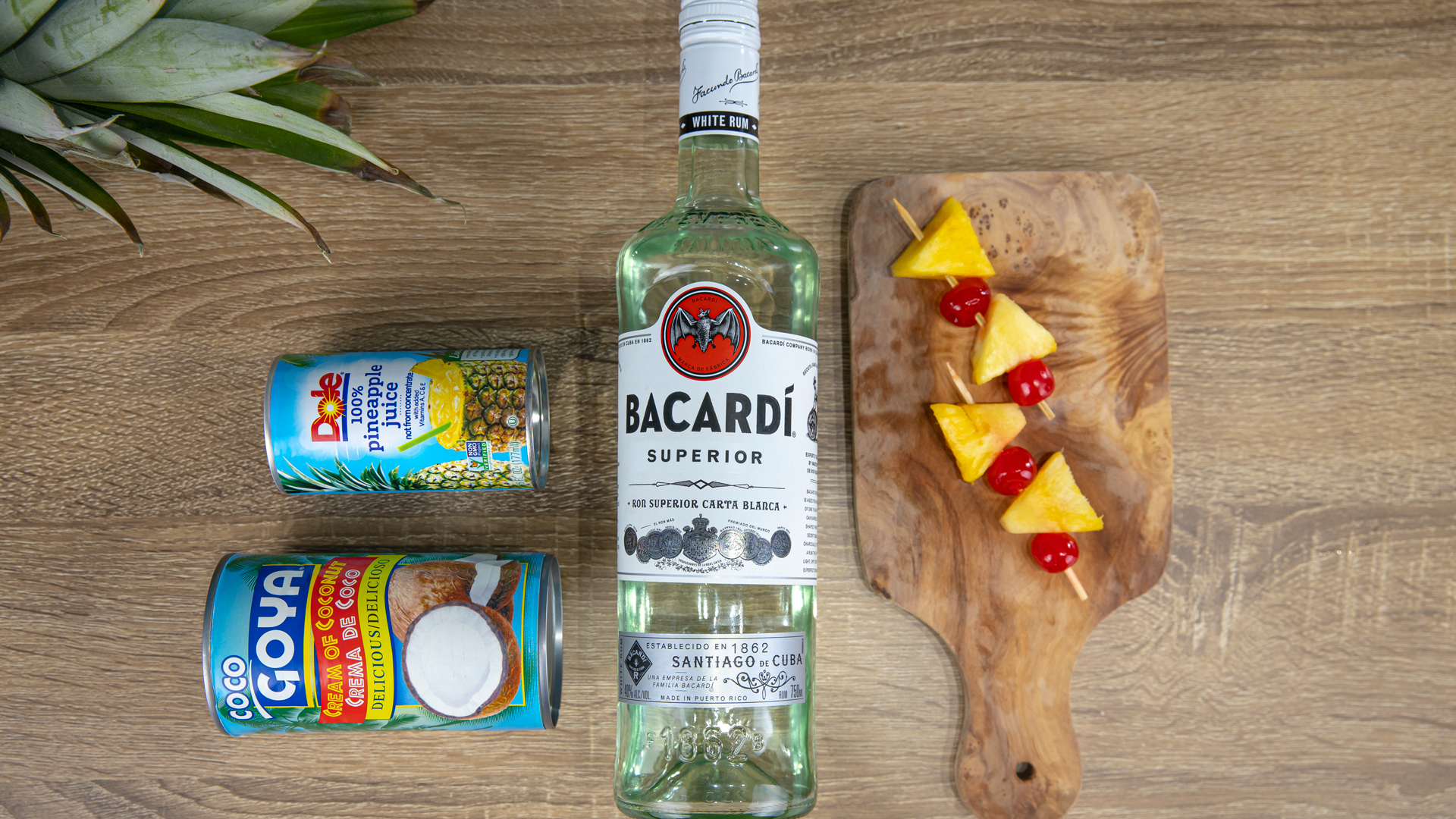 There are many variations on the Piña Colada so feel free to experiment.

When to Serve a Piña Colada

Piña Coladas are synonymous with warm weather, blue ocean, and tropical surroundings. There’s no rule saying you can’t drink them at an Aspen ski resort, but you might get some funny looks at the lodge.

What to Serve with a Piña Colada

Garth Brooks famously sang “bring me two Piña Coladas, one for each hand,” but you should always remember to always enjoy responsibly! 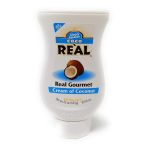 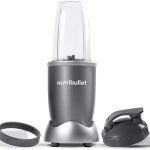