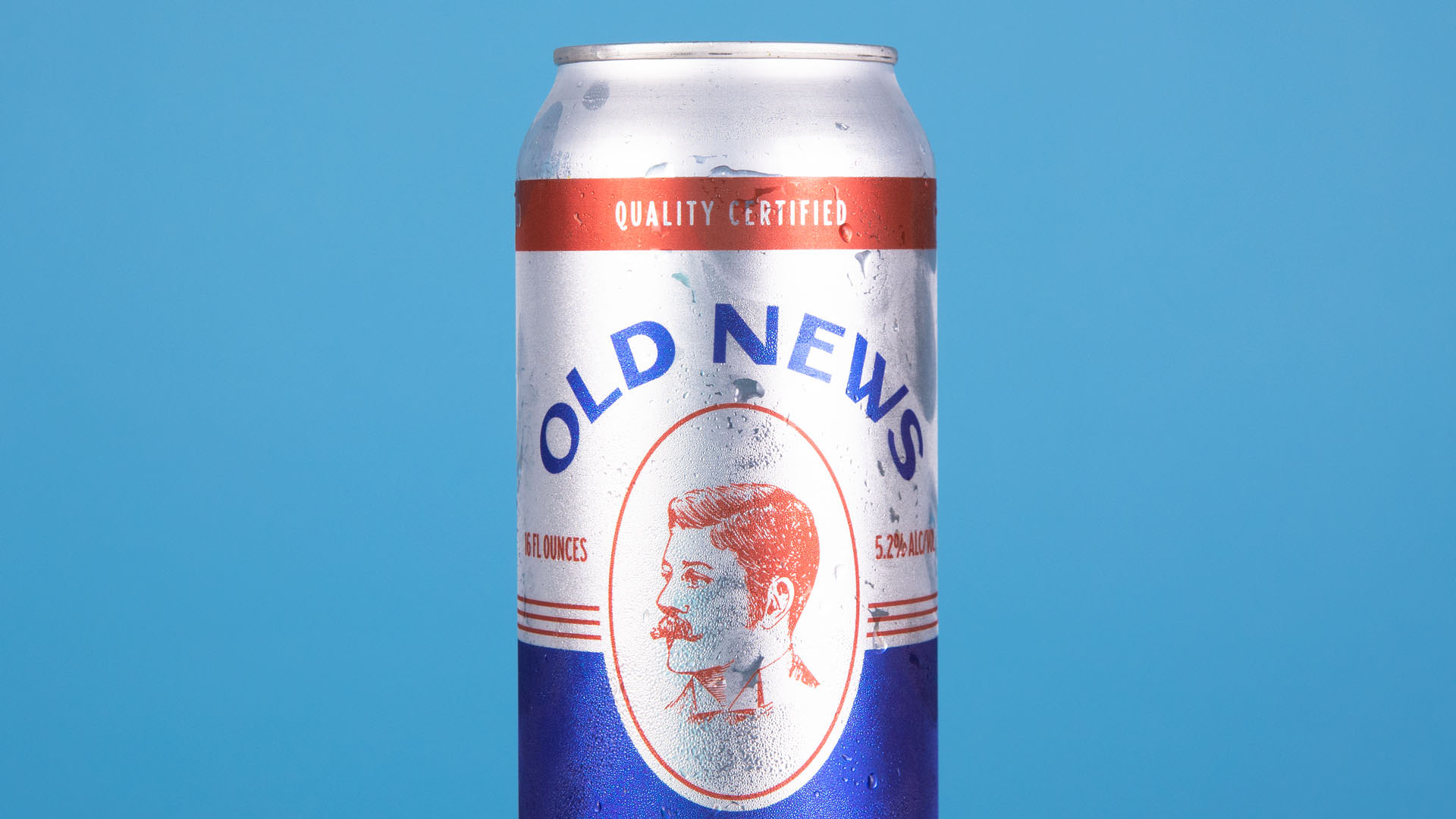 Old News German style Pilsner is a call to the Reinheitsgebot (the German Purity Law) which calls on brewers to produce their beer using only malts, hops, yeast and water. The Old News German style Pilsner is 5.2% ABV and brewed with Pilsner Malt, Hallertauer Mittelfrueh, slightly adjusted water & dry yeast. The beer pours a pale straw golden color and has great head retention. You will notice the carbonation bubbles rising to the top of glass as the beer sits. The aromatics are that of light, crisp water cracker notes alongside the hallertauer mittelfrueh which offers a slightly floral and/or sweet spice. The taste is that of the aromatics which offers the water cracker backbone which immediately is followed by the hops in a crisp and refreshing finish.

The history of the German style Pilsner is actually quite interesting. The originators of the style was the Czech Republic. Josef Groll brewed the first Pilsner in 1842 in the brewery that is now known as Pilsner Urquell (still operating today). Because of the soft water that resides in the Czech Republic (the critical component in making the beer) the German Pils was not able to be brewed until technology had advanced and a thorough understanding of water chemistry was gained. But in time, the Germans were able to brew a style similar to that of the Czech Pils with a slight twist that makes the beer paler, drier & crisper.