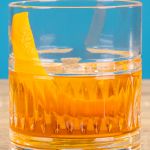 The Old Fashioned is a whiskey-based cocktail created at some point in the 19th century. Presumably the first argument over how to make one properly followed immediately afterward. 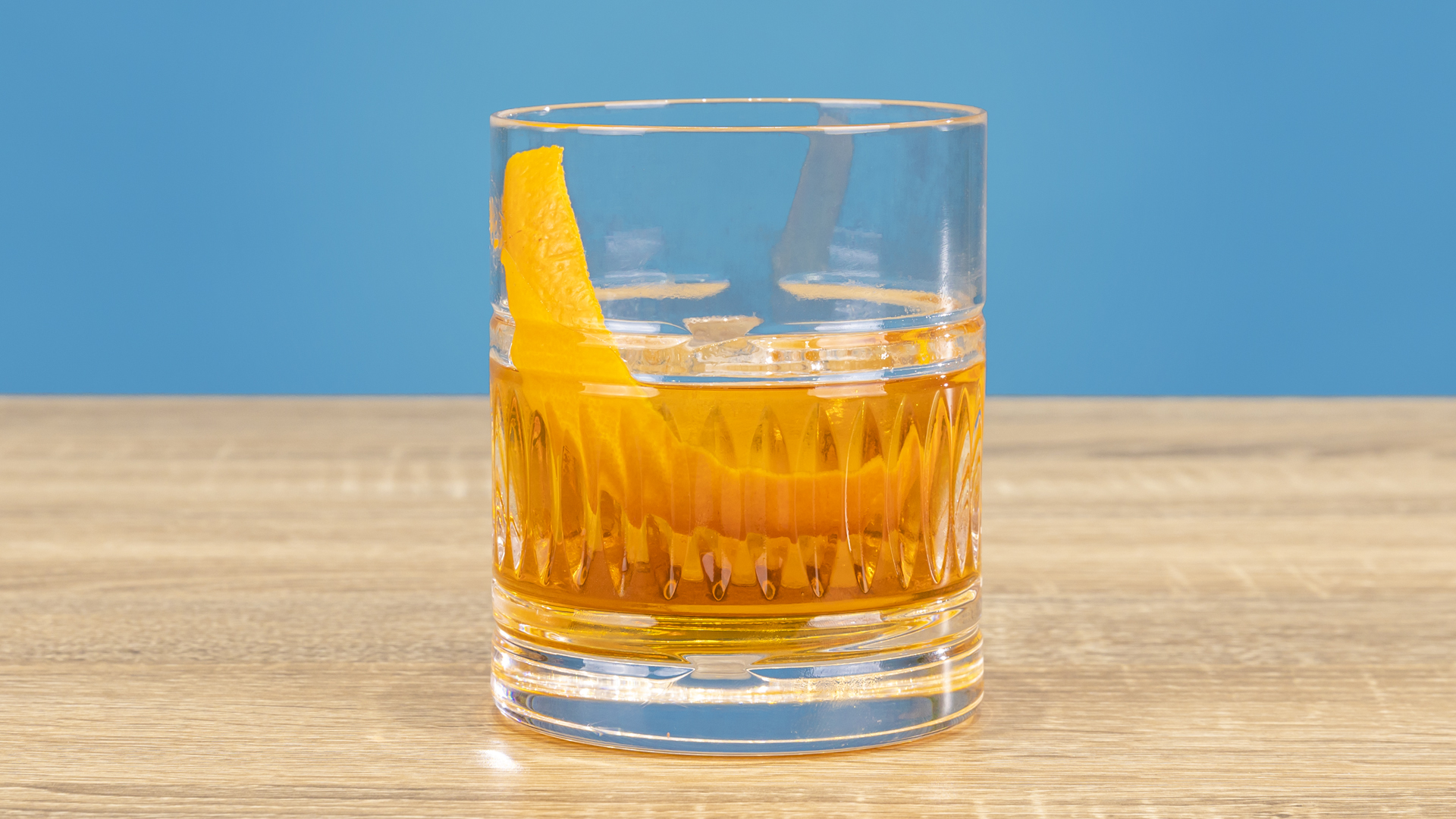 Though its definitive origins remain unknown, it’s likely the Old Fashioned in some form was born from the practice of combining spirits with aromatics and sweetening with sugar in the early 1800s. The 1880s saw a resurgence of this style of concoction, referred to as “old fashioned cocktails,” which likely led to the whiskey-based drink receiving its name.

Through the decades the Old Fashioned managed to endure countless fads and fashions before exploding in popularity in the late 2000s, thanks to the television series Mad Men. As the preferred drink of the charming, shockingly handsome lead character Don Draper, the cocktail reintroduced a new generation to classic cocktails. Not that this venerable cocktail was in any danger of fading away, mind you. Let’s put it this way: the short, wide, glass tumbler likely sitting in in your kitchen cabinet right now is literally called an Old Fashioned glass. That’s like being so baller the style of shoe you wear gets named after you. 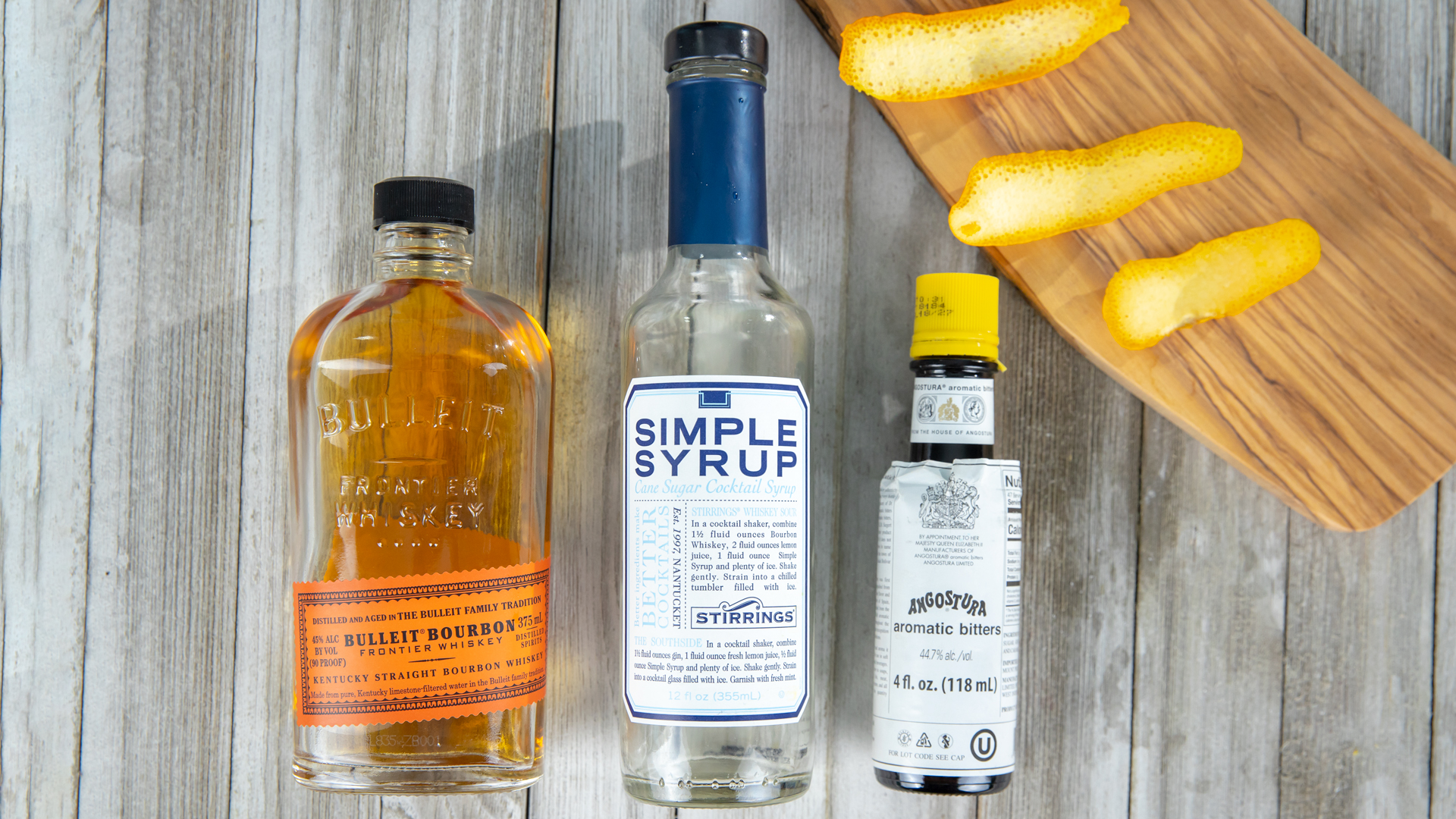 The Old Fashioned is the subject of heated debate regarding its preparation, with some calling for muddling, others cherry. We’re not here to argue authenticity. Try a few and decide for yourself!

When to Serve an Old Fashioned

The Old Fashioned is classy enough for formal events, yet casual enough for an every day cocktail. Below are a few suggestions, but really there’s no wrong time for an Old Fashioned.

What to Serve with an Old Fashioned

Remember to always enjoy the Old Fashioned responsibly! It’s okay to emulate Don Draper’s taste and charisma and not, you know, the other stuff.