There’s no doubt the Cosmopolitan introduced an entire generation into the world of brunch and playful cocktails. Certainly it’s at least partly responsible for helping launch the cocktail revolution. 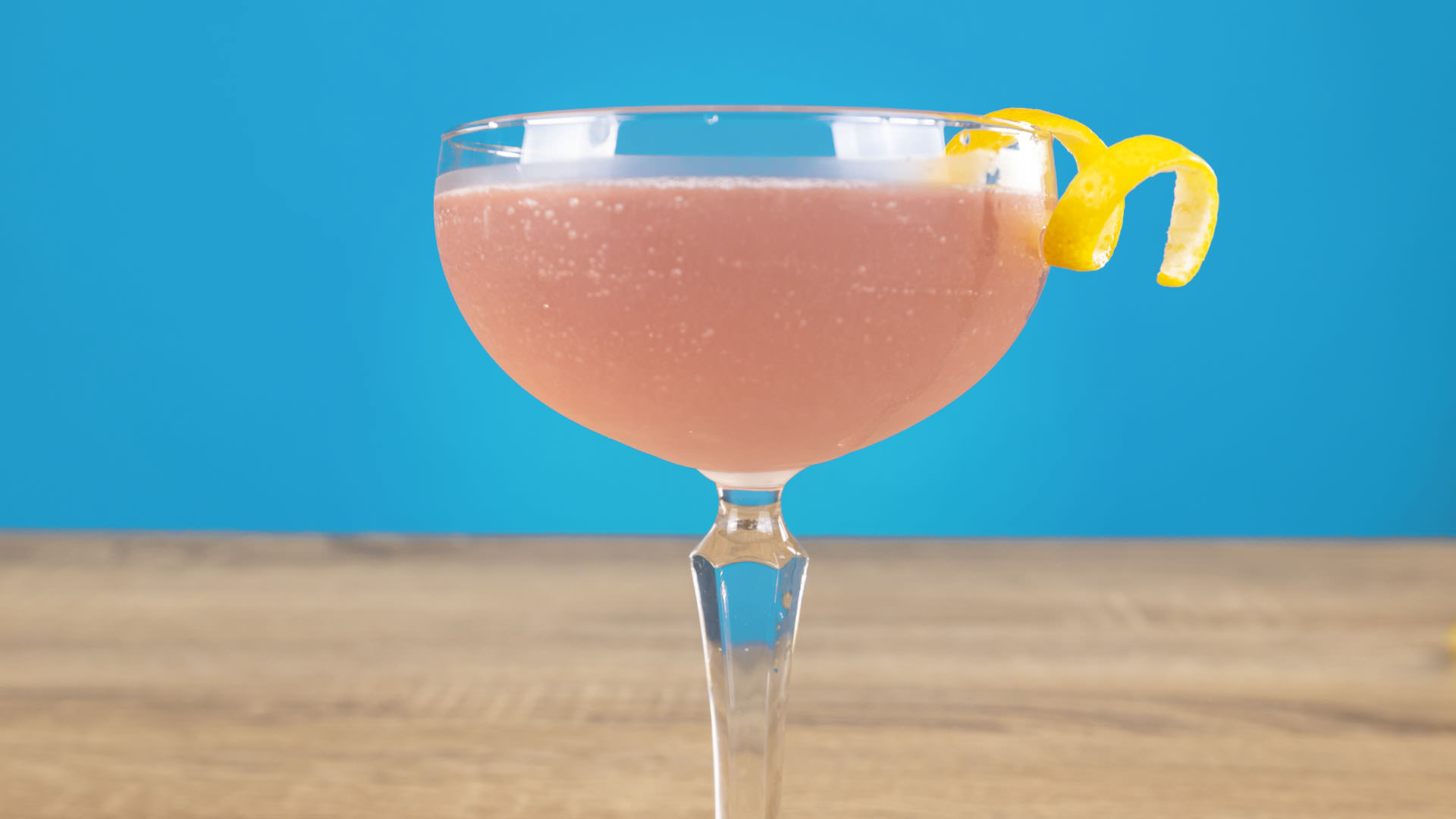 History of the Cosmopolitan

Over the decades, the Cosmopolitan as we know it has seen several variations in the hands of many bartenders from Massachusetts, San Francisco, and Florida. However, it was the cocktail’s popularity in New York and its subsequent appearance on Sex and the City that raised the Cosmopolitan to iconic status. Likewise, that also meant bartenders in the early 2000s had a 100% chance of overhearing women discussing which of them was the Carrie and which was the Samantha. 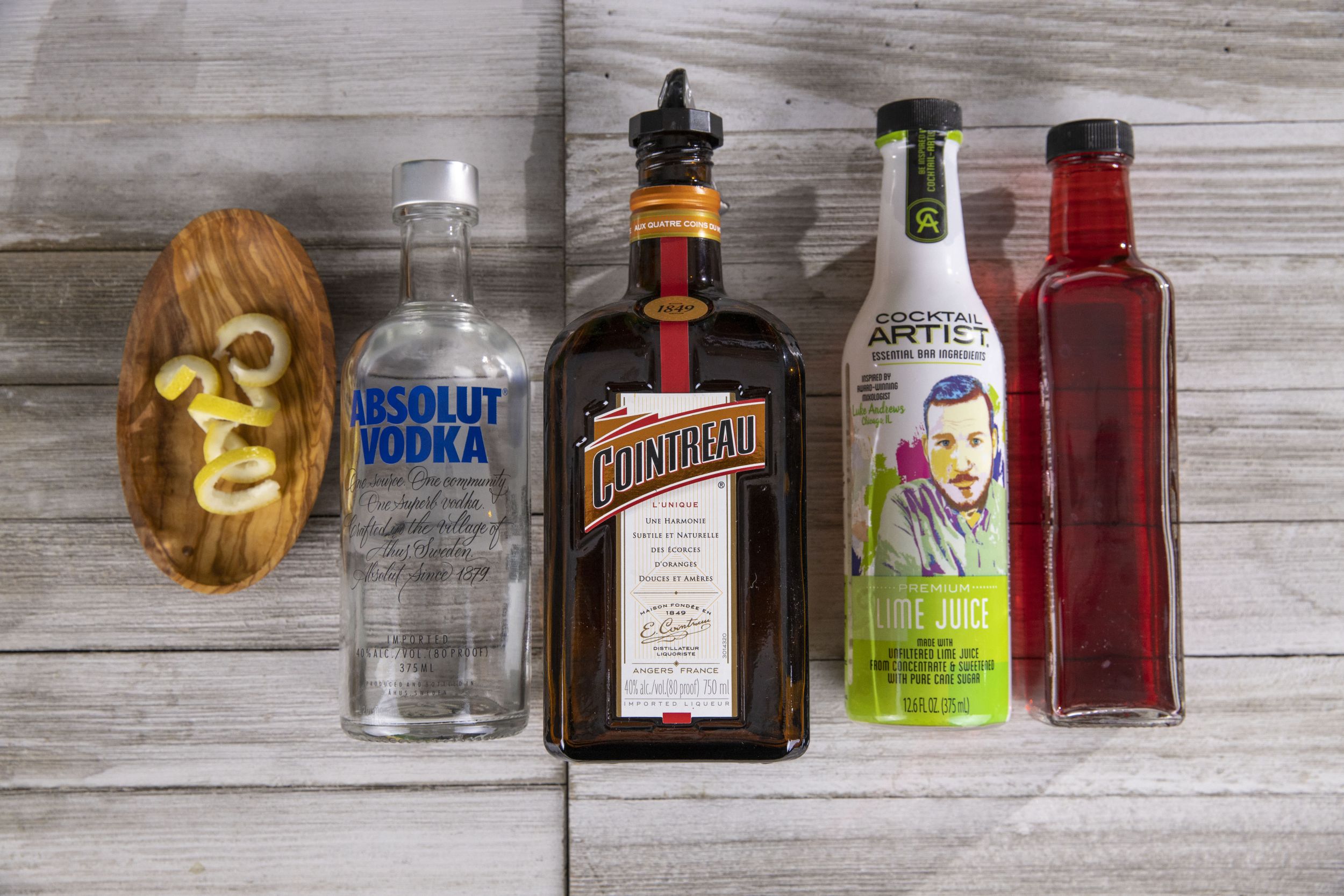 Even today the recipe for a Cosmopolitan may vary from bar to bar, with bartenders putting their own interesting spin on the cocktail.

When to Serve Cosmopolitans

The Cosmopolitan brings a touch of fabulosity to any occasion. Often it brings a lot more than a touch.

What to Serve with Cosmopolitans

Remember to enjoy the Cosmopolitan responsibly! 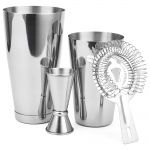 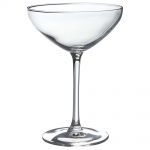 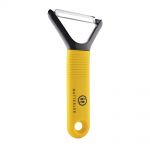 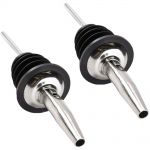