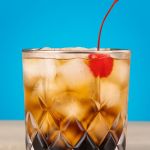 The Black Russian is a Vodka-based cocktail mixed with coffee liqueur (typically Kahlua), this classic remains as cool now as it was in your granddad’s time. 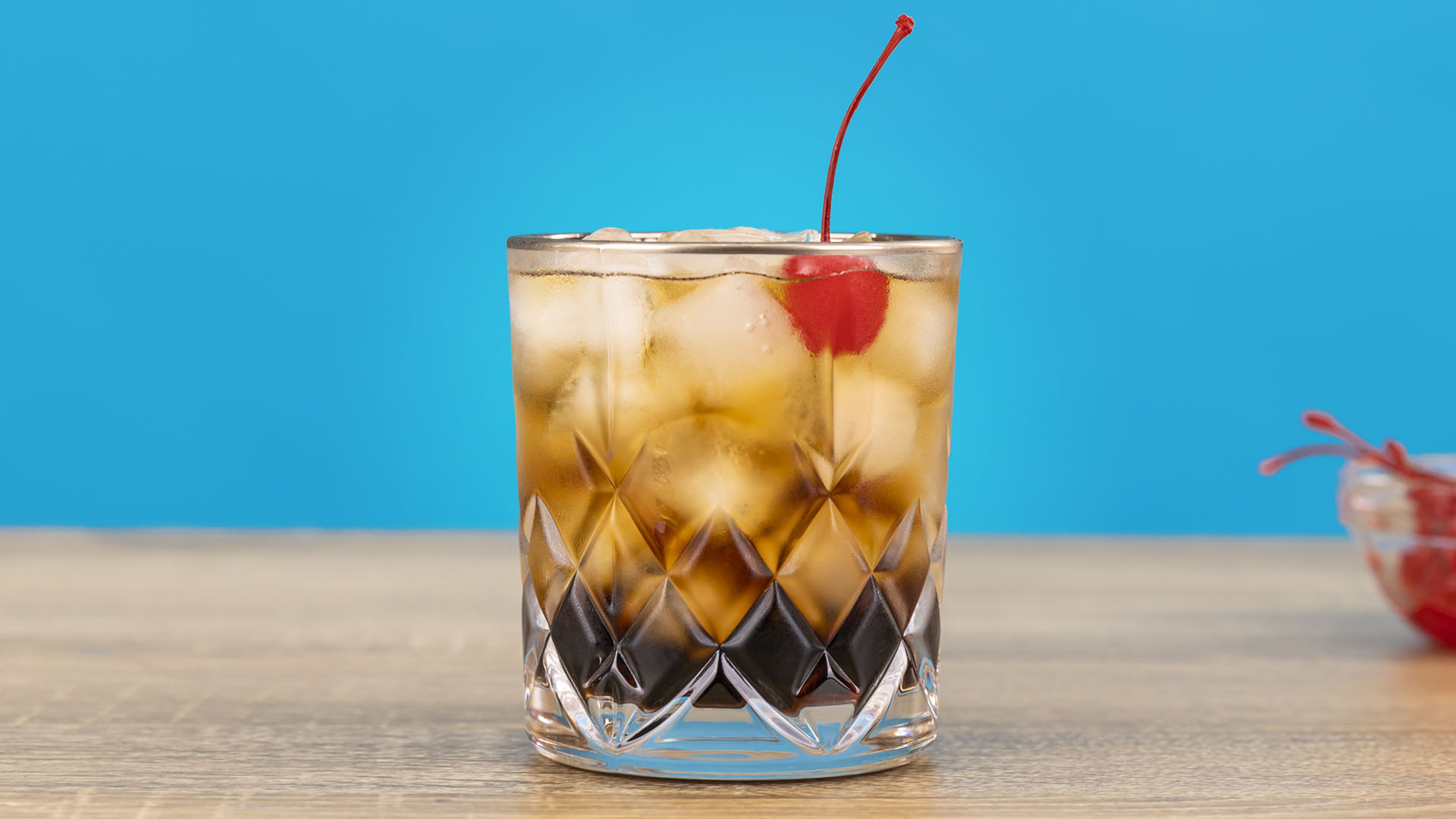 The origin of the Black Russian is still debated, though the most common story traces back to the Hotel Metropole in late 1940s Belgium. It’s said the hotel barman Gustav Tops created the drink in honor of Perle Mesta—an American diplomat. Tops appropriately named this new cocktail the Black Russian: Black for the rich dark color of coffee liqueur and Russian after the quintessential Russian spirit.

Though technically a vodka drink, the main flavor profile comes from the Kahlua. The coffee liqueur provides a nutty roasted richness, the syrupy sweetness of the liqueur tempered by the vodka’s neutrality. Bonus: Kahlua is caffeinated, so you can get tipsy and wired at the same time!

A Washington DC socialite (which is a fancy way of saying “a super-rich party girl with good manners”), Mesta famously hosted huge galas, entertaining the powerful and elite. As she inspired the cocktail, we’re guessing Black Russians definitely made it into the hands of a few politicians during these lavish little shindigs. 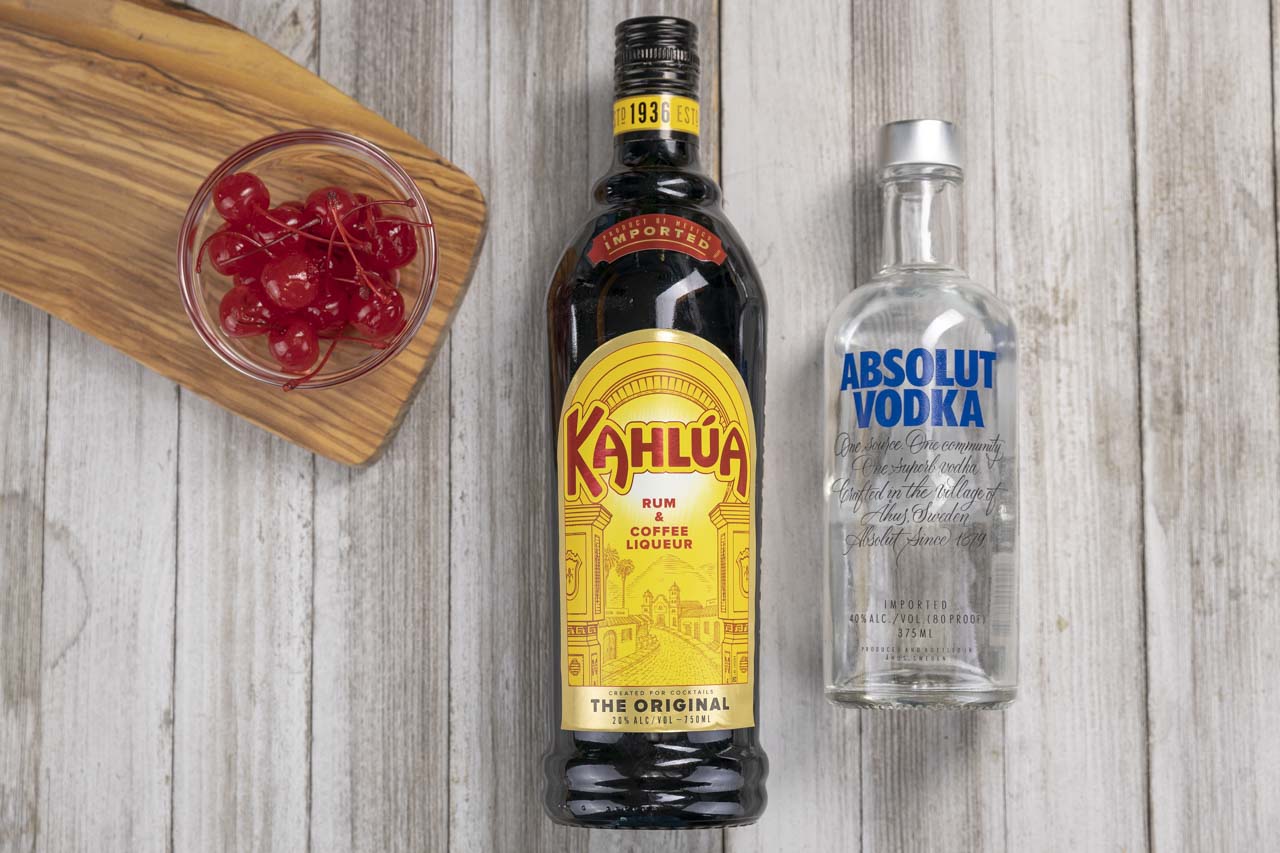 Its simplicity makes the Black Russian a good foundational cocktail for different variations. Some of the more popular versions are listed below.

When to Serve a Black Russian

The cocktail’s versatility allows it to be enjoyed at any occasion, but especially:

What to Serve with a Black Russian

As always, remember to enjoy responsibly. Black Russians are easy to make, but even easier going down!